2-4-1 Tickets to see The People Downstairs 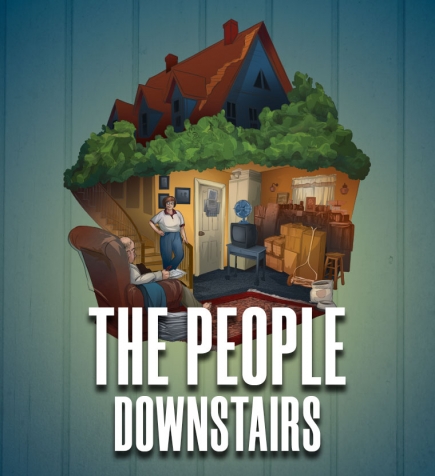 Sold Out!
Sold Out!

For only $50, you'll receive a certificate valid for two tickets to any Friday or Saturday night showing at American Stage. Now Playing: The People Downstairs from March 11th - April 5th, 2020.

World Premiere
21st Century Voices: New Play Festival – Mainstage Selection
In Buffalo, NY, aging funeral home custodian Miles lives with his middle-aged daughter Mabel, who spends her days writing letters to prison inmates. When a court-appointed guardian threatens to take away their home, Miles sets out to set Mabel up with Todd, an inept mortician. It is a father’s fierce determination not to accept his daughter’s fate that ignites an endearing human comedy about love, loss, loneliness and the healing power of laughter.

*Not valid on Opening Nights or for GALA UNDER THE STARS with American Stage in the Park.

$100 value.  Valid for two tickets to any American Stage Friday or Saturday night Mainstage showing. Not valid on Opening Nights or for GALA UNDER THE STARS with American Stage in the Park. Limit one certificate per person. Tax and gratuity not included. No cash back. No cash value. Present certificate at Box Office day of show and call 727-823-7529 in advance to book. Expires: 08/16/2020. 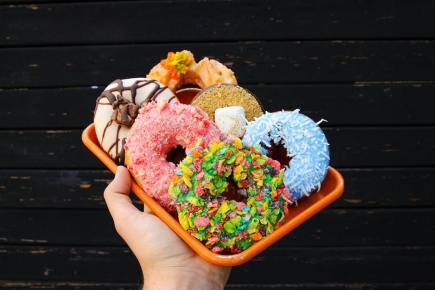 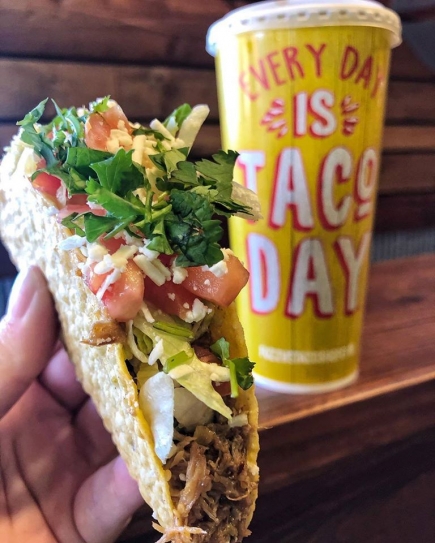